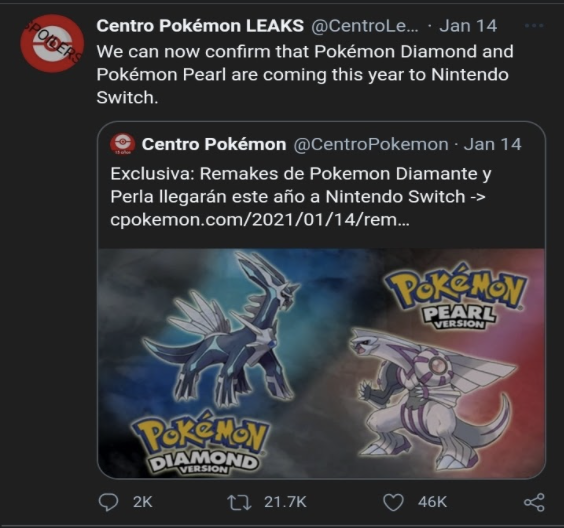 Coming September, Gamefreak, Pokemon trainers, masters, and all together fans will be celebrating 25 memorable years with our culture of loving Pokemon.

Gamefreak numbers have always been sky-rocketing through the clouds, whether it be tradable cards, t-shirts, plushies, or video games. Back in the mid-90s, gamers were playing on GameCubes and Gameboys. In the early 2000s, many gamers were playing on the Nintendo DS, DSI, 3D DS, and 2D DS. But recently, players have been enjoying Pokemon games more often on the Nintendo Switch. But everytime a game is released, fans just get hungrier and hungrier for more.

Back in 2014, Gamefreak released Pokémon: Omega Ruby and Alpha Sapphire, a remake of Pokémon: Ruby/Sapphire, 2002.  During the years, they’ve come out with more Pokémon Ranger and Mystery Dungeon games. They even brought back Pokemon Snap, which for the Nintendo Switch is called, New Pokémon Snap.

Gamefreak definitely knows how to leave fans hanging. In 2018, they released Pokémon: Let’s Go, Pikachu! and Pokemon: Let’s Go, Eevee on November 16, which were remakes of Pokemon: Yellow, 1998.

A year later on November 15, Gamefreak released Pokémon: Sword and Shield. This game still has players in love with it. There are new features like Expansion Passes. These let you play online with other trainers on the same curtain routes!

But settling into 2021, there was information that leaked and it has fans going absolutely nuts. Though we sadly don’t have an actual date, we will be waiting on the Pokémon: Diamond/ Pearl remake!

The original Pokemon: Diamond/ Pearl was released on September 28, 2006. This region is known as the best region to some fans because of how beautifully designed it is, which is so special for the fourth generation.

Hard-core, super fans, know that the Sinnoh region was an absolute favorite. This is the one with the starters, Chimchar, Piplup, and Tirtwig. The overall game has its own originality that will leave you loving the Sinnoh region.

The leak was posted by Central Pokemon (usually post insight, hints, hacks, and occasionally, leaks) on Twitter. Bringing this 2006 game into 2021 has fans bouncing off the walls;they can’t wait! No further details have been leaked or even discussed by The Pokémon Company, though.

Game Freak, as well as The Pokemon Company, deserve all the applause for creating a foundation of joy-filled memories in the childhoods of children all around the world. Many of those children are now teaching their children how to catch them all, and the cycle will continue. The evolution of Pokemon will continue changing, whether your Eevvee will turn into an Umbreon or a Jolteon is based on you. Even looking for berries to make tasty snacks, or items to make curry make the games so relaxing and therapeutic to a soul that loves nostalgic vibes. Gathering all your friends to play, trade with, and syncing battles make the game hundreds of times better.

The only difference of when the game first appeared back in the 90’s compared to now is the fact of the quality of the games. The designs of the Pokemon have always been updated to match future games. But pixelation from game consoles have definitely changed. One day, there will probably be a console that will have you walking with Pokemon!