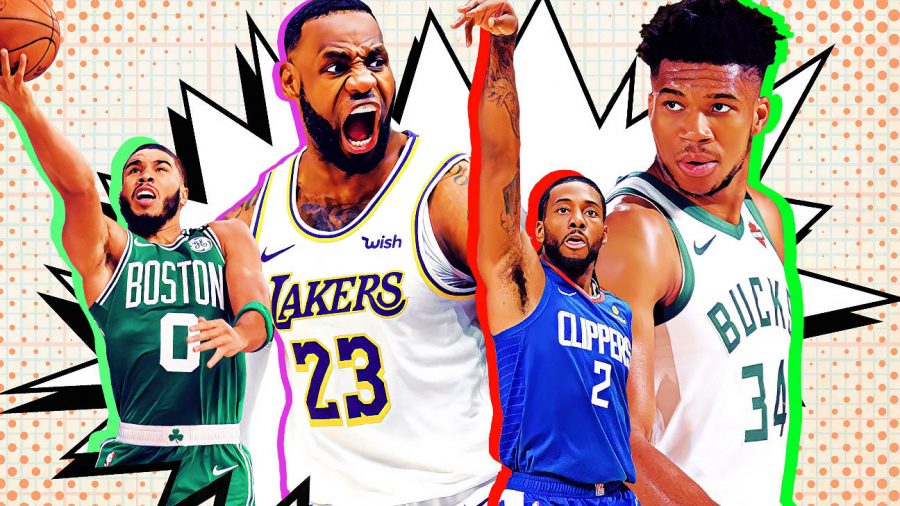 On December 4th 2020, the NBA announced that it would halt randomized marijuana testing on its players for the 2020-2021 season. It remains unclear when or if the NBA will resume testing on its players after this upcoming season.
As the league is set to return on December 22, the NBA has been preparing immensely for the games to return due to the pandemic. New restrictions have been set in place for players of which include masks, social distancing, and a mandatory isolation period for those who have tested positive for COVID-19. With these new restrictions and a new reality for the NBA, it also led them to rethink every aspect of their league, including testing.
NBA spokesperson Mike Bass said in a statement to ESPN, “Due to the unusual circumstances in conjunction with the pandemic, we have agreed with the NBPA to suspend random testing for marijuana for the 2020-21 season and focus our random testing program on performance-enhancing products and drugs of abuse.”
Many fans have speculated as to why this decision was made, and the conversation has come down to two points: marijuana’s medicinal qualities and the already overwhelming amount of players who use marijuana.
Cypress High’s boy’s varsity basketball coach, Derek Mitchell, says, “A lot of players in the NBA use marijuana for medicinal reasons… the other alternative for them would be, to take medicine that comes in the form of a pill also known as “pain killers.” Oftentimes, the desire to continue taking the pain killers overwhelms an athlete, and their bodies can be destroyed as they become dependent on them. I have read or heard about the numbers being as high as 80+% of NBA players smoke during the season, so the NBA doesn’t want to have to issue any penalties that would make their athletes miss games. That would put a stain on the NBA as people might look down upon their league if their players were always failing drug tests.”
With all this preparation in mind though, players are fired up to return to courts this December, and fans are eager to watch their favorite teams compete once again this December. The question that now lies is, “Will this halt affect this upcoming NBA season?” We will have to wait and see.