The Rise of Female Politicians: What Does This Mean For Modern Politics? 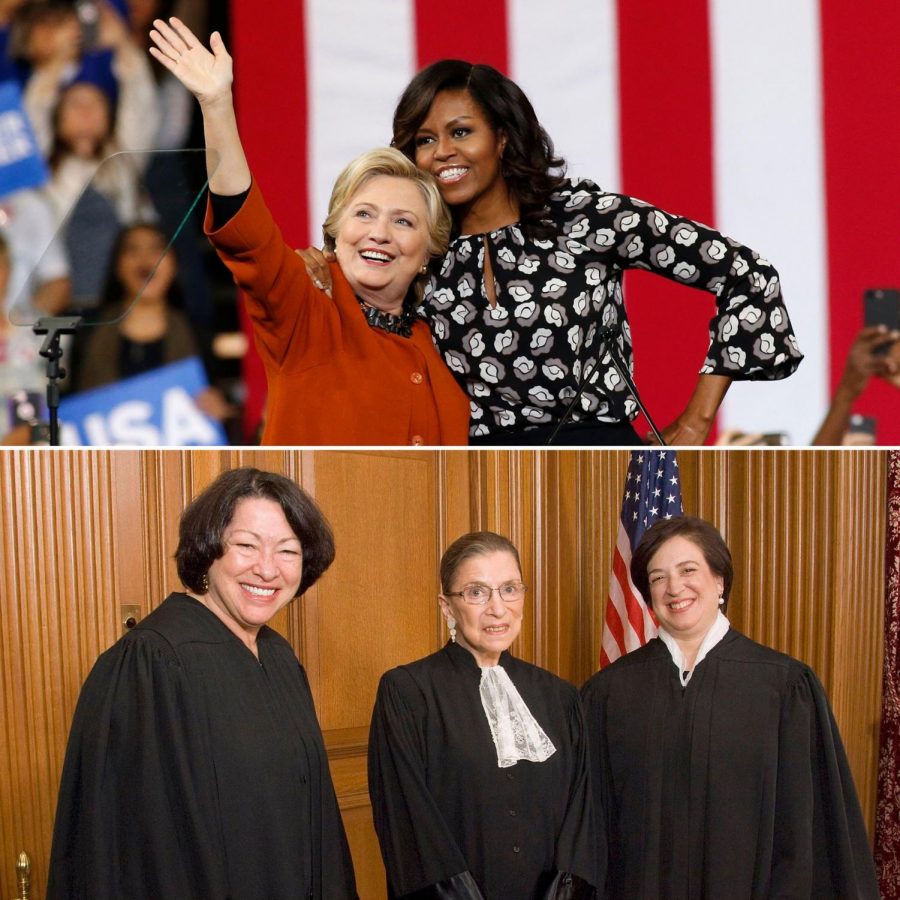 Tuesday, August 18, 2020, marked the 100th anniversary of the passage of the 19th Amendment, which granted women the right to vote. For the past 100 years, women of various generations have dedicated themselves to making America a better and more tolerable place to live. When women attempt to climb the ranks in their careers, they often face opposition, segregation, and social generalizations. According to the New York Times, currently, more women want to be president and male legislators have an “incumbency advantage.” More involvement by women, including minorities, in legislation and government policy in society is needed.

Empowered women like Dianne Feinstein, Kamala Harris, and Tammy Baldwin have contributed much to America. Our state of California has sent more women to Congress than any other state over the past few years- a total of 43 to date. According to The Guardian, female – lead countries, like Germany, New Zealand, Denmark, Taiwan, and Finland, have been dealing with the coronavirus better than male – lead countries with a lower number of death tolls. What do these statements mean for female politicians?

Women want their voices to be heard and they want to help people for the better. Alexandria Ocasio-Cortez, regularly referred to as AOC, stirred up the American political circle with her political race to Congress in 2018 when she crushed 10-term New York Democrat occupant Joe Crowley, “the fourth most impressive Democrat in the House,” as indicated in Biography. In 2019 Elizabeth Warren was one of the most noticeable Democrats to run for president. From that point forward, Warren has sketched out her approaches and declared a $20.5 trillion intent to subsidize Bernie Sanders’ plans of universal medicare says The Guardian.

Hilary Clinton won the popular vote during the 2016 election while stating her infamous quote, “when they go low, we go high.” Other female leaders like Madeleine Albright, U.S. secretary of state, and Nancy Pelosi, the first female Speaker of the House, have changed the ways women are seen. They’ve become role models for children and teenage girls who want to pursue their dreams and never give up. The rise of female politicians changes many perspectives, challenges the harmful patriarchy and gender norms, and encourages girls that they too, can be leaders and take charge.