When Will Movies Come Back? 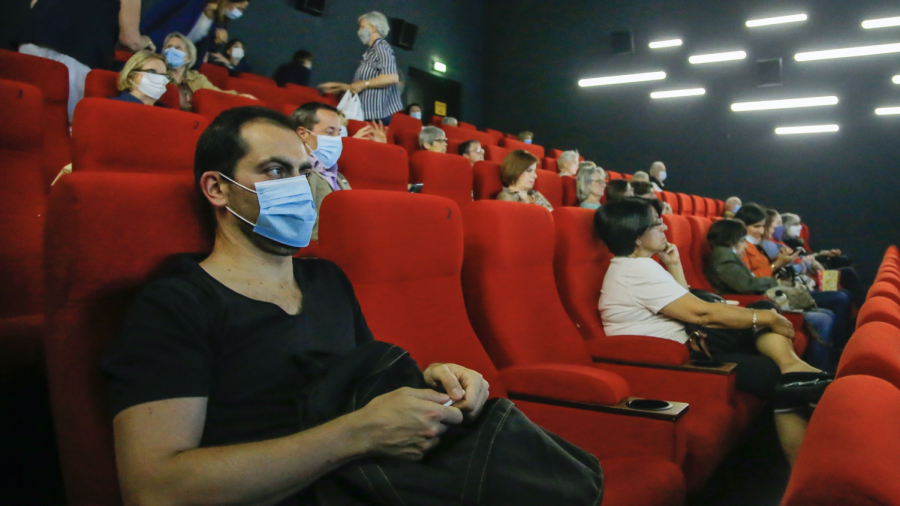 Ever since March when COVID-19 restrictions were rolled out, the movie industry, including theaters and film productions, has been negatively affected.

The highly anticipated Christopher Nolan film Tenet starring John David Washington was released in US theaters on September 3rd. From an interview with Deadline, Warner Bros. CEO Ann Sarnoff has defended its stance on releasing the film despite the ongoing threat of coronavirus in the United States citing that, “… it must be experienced on the big screen.” Along with Tenet, the Jackie Robinson biopic 42 has been rereleased in light of the tragic passing of actor Chadwick Boseman.

AMC Theaters reopened their theaters over Labor Day Weekend, following all CDC regulations. From a press release on the AMC website, CEO Adam Aaron stated that, “The health and safety of our movie theatre guests and our movie theatre staff is our absolute highest priority.” The movie theater chain has adopted a new Safe and Clean initiative, which emphasizes social distancing and sanitation in AMC Theaters. This initiative reduces seating capacity in auditoriums and requires audiences to order concessions before they arrive at the theater. Sadly, one wouldn’t be able to get that popcorn refill, as refills of any kind pose too great of a risk of transmission.

TV Guide reports that Marvel films such as Doctor Strange in the Multiverse of Madness, Black Widow, and Black Panther 2 have had their release dates moved to 2022, assuming the threat of coronavirus has diminished by then.  Disney’s Mulan premiered on Disney+ on September 4th, after multiple changes to its initial release date. On its website, Disney stated that Mulan will cost viewers an additional $30 on Disney+, an unusual method for releasing a film. The fee will remain until December 4th, when the film enters the service’s regular categories. The extra fee is undoubtedly a way to make up for lost box office revenue during the threat of coronavirus.

Some films have been affected in a much greater capacity by the coronavirus than others. DC has resumed production of The Batman after halting filming back in March. Reported in a recent New York Times article, only days after production resumed, the star Robert Pattinson tested positive for the coronavirus. Filming has been postponed again for the time being, until Pattinson hopefully recovers from the illness.

All students here at Cypress have certainly been affected by the entertainment industry’s limitations during the coronavirus. Senior Zachary Kern commented that, “I can’t remember the last time I have actually gone to see a movie in a theater, and the way that we view movies has completely changed.” Another senior, Theresa Phung also commented on the inability of seeing movies in a theater, “Theaters are the main source of revenue for the industry, hence the decline is on the way due to social distancing mandates. I can only hope that those in the industry can find a way to regain their footing.”